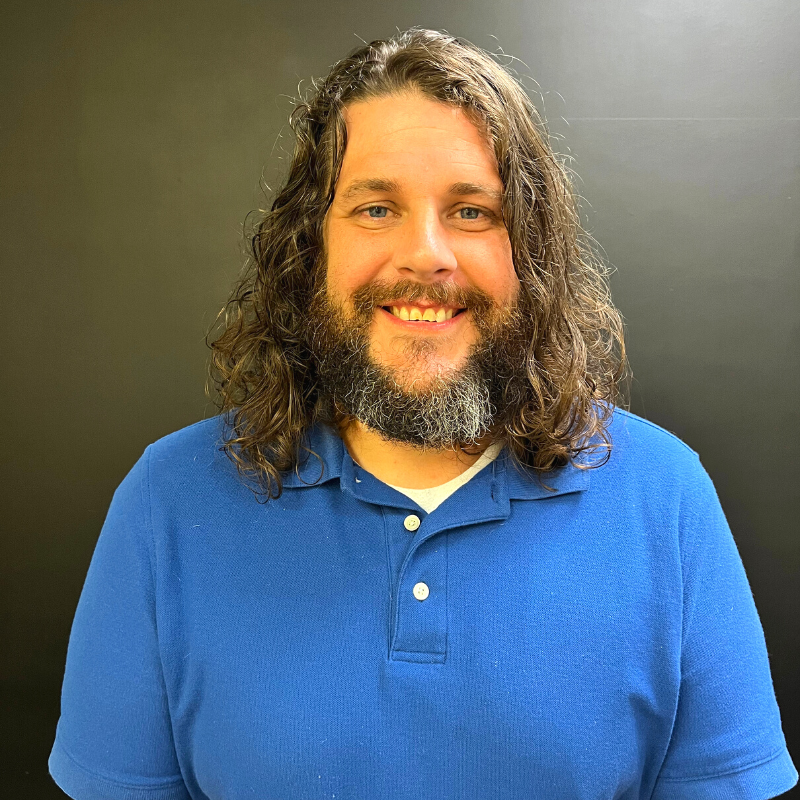 Bryan Brammer is the Director of Operations at New City Church. He resides in the Brier Creek area and has two beagle/dachshund pups, Murphy & Pearl.

Bryan is a huge tennis fan and tries to play 3-4 times a week. He moonlights as a podcast editor/producer and also co-owns a board game publishing company. Bryan earned a B.S. in Biblical Studies at Lancaster Bible College and an MDiv in Christian Studies at Southeastern Baptist Theological Seminary. He’s also written a children’s transitional chapter book called Mischief Murphy: Paper Plane Panic.

“My hope for New City is for it to be a place in which people are immediately accepted exactly as they are, but also loved so deeply they burn with a desire to enter into a committed relationship with Jesus and walk with Him daily. I pray New City continues to be a church where community is found and the Gospel is used to impact the lives of those in the Triangle and beyond.”